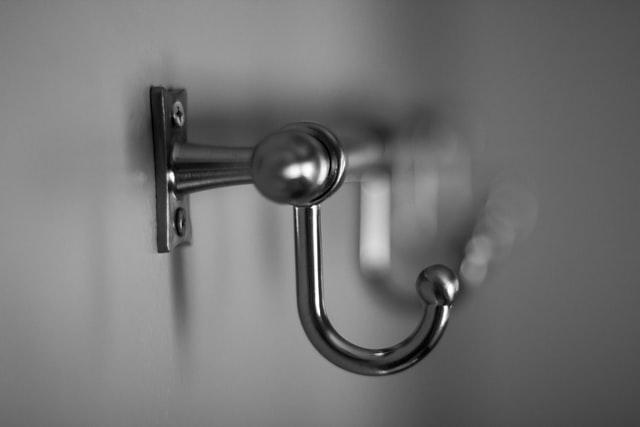 What is a hook in storytelling? 8 examples of these hooks

If you are an avid reader, you must have come across both kinds of books - the ones that are unable to grab your attention, and you end up leaving it after a while, and the ones that make you thoroughly involved in its plot and you are unable to keep it down.

The difference between both types of books is the absence or presence of a good hook. If the author hasn't used this literary device efficiently, there is a very slight chance that you will be engaged in one such book. On the other hand, the storytelling hook plays a significant role in enticing the reader from the first line. It usually appears at the novel's beginning and can range from a single line to a few pages.

Here are 8 examples of some of the most memorable hooks from a few legendary works: