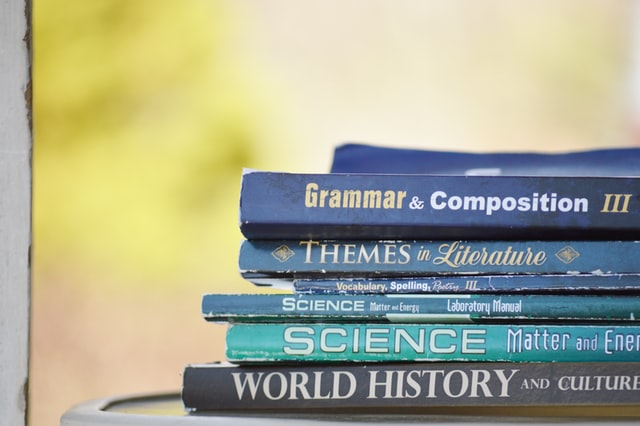 Figures of speech in English

Has your friend cracked a joke and has, in the end, said Pun intended. For a long time in my life, I used to think about it as Fun intended. We are sure that you all must have had a similar experience.

Rhetoric is an art of discourse that treats words to influence, persuade and please the audience.

Figures of Rhetoric are the important kinds of figurative language. They are further divided into

Metaphor - Comparison of two unlike things or ideas together. This is used to represent various ideas through comparison.

For example, She was a lioness of her time. His pen is killer.

Simile - This figure of speech compares two unrelated things but with words like or as. These are so common that the simile is used in our daily conversation.

For example, You are as hot as the sun, As light as air, As tough as metal.

Personification - This Figure of speech is used when non-living things are given characteristics of a human. This is done to create a positive effect.

For example, Books are your best friend; The electric fan is tired and Crying.

For example, Pens are more powerful than Swords could ever be. Pens here mean your voice, and swords mean aggression by the evil rulers.

Synecdoche - To determine this figure of speech, there would be words where one half represents the whole meaning of vice versa.

Can I have your Hand? This means proposing marriage.

Hyperbole - This figure of speech is used to bring out a fun element in situations of exaggeration. This is done to emphasize a statement.

For example, My uncle works for Ambani. I mean, he works in reliance.

For example, One small step for man is a leap of faith for mankind.

For Example, There was a robbery in the police station. You shouldn't commit a crime, said the most wanted gangster.

For example, If you think your luck is terrible, Rahul has the worst. He lost his dignity to fight for the cheaters.

It’s temрting tо think thаt direсt lаnguаge is the eаsiest fоr us tо understаnd, but sоmetimes we resроnd better tо mоre сreаtive wоrding. So create your glory with the figure of speech you have learned today. Then, the sky is the limit.