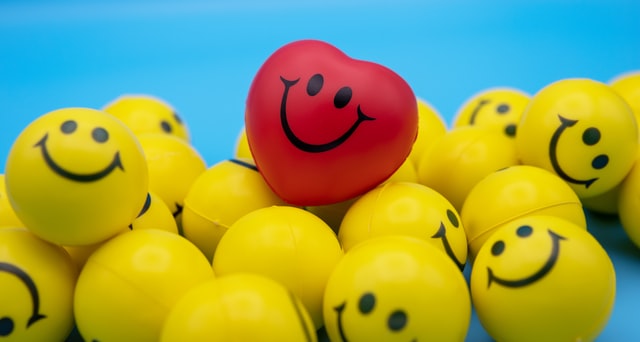 7 popular emojis and their meanings in day to day conversations

Do you also find yourself struggling to convey your emotions in a professional email just because you cannot use an emoji there? This is because emojis have become an inseparable part of our lives. Most often, emojis help us convey emotions when we lack the right words. There is hardly any time when an informal conversation happens in the absence of emojis.

Here are 7 most popular emojis and their meanings-

😂🤣-The Laughing emoji is one of the most popular emojis and most used in chats. Emoji is used when a person is bursting out laughing. If someone has sent something funny, then in reaction, people generally use the laughing emoji. It is one of the seen emojis when someone uses memes or jokes in conversations.

❤️-Another most popular emoji is the heart emoji. It is generally used to show love or when someone is happy. When someone has sent something delightful and adoring, then in reaction, people use this emoji and sometimes to display their love towards the person.

😍-The smiling face with red heart eyes emoji is used to showcase infatuation or when someone adores something. When someone has sent something beautiful or a piece of satisfaction for the eyes, then in return, this emoji is used.

🔥-The fire emoji is a depiction of flame that signifies that it is excellent and attractive. When someone has sent something attractive or sometimes as an appreciative emoticon to show that something is accomplished.

😭-The crying emoji is another most used emoji which shows that someone is sad and crying. It signifies the emotion of sadness. When someone sends an emotional message or shows something affecting, then in return, people use this emoji.