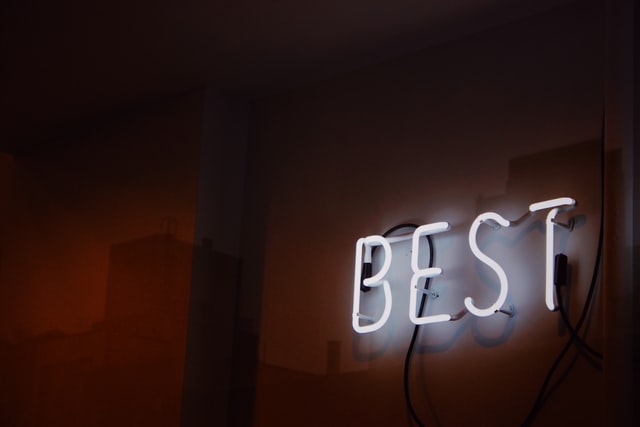 7 best English writers of all time

Since its inception, the world has witnessed remarkable writers. With words as their weapons, these writers have contributed a great deal to shaping the world.

From French Revolution to Harlem Renaissance, writers have used their words to amplify the voices of the oppressed.

But, these writers have also faced their share of struggles. It wasn't an easy task for them to raise their voice in a world that was constantly trying to suppress them.

Here we have a list of the seven best English writers who left their marks in history.