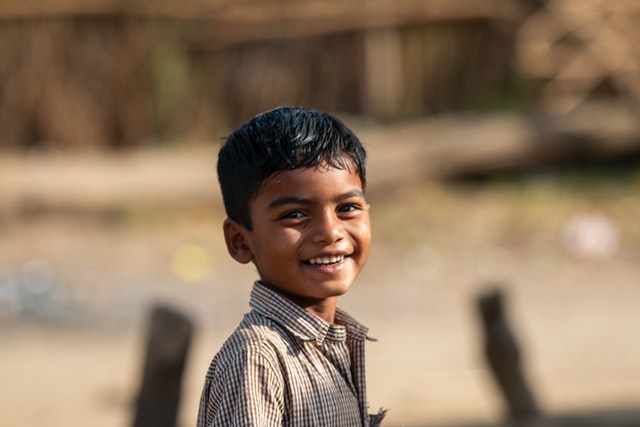 In India, people learn English as their second, third language. For a long time in India, English speaking was acknowledged as something which elites do. The phrase is commonly used - 'Angrej Hai kya.' For the 'fault' of speaking English, There is a stigma attached to it - a form of social classism.

The most spoken language in India is Hindi. (According to census data). Only 30% can speak English. To emphasize more on the difficulty that comes when Indians are taught English is as follows -

Every yeаr, mаny Indiаn gо tо рursue their studies аbrоаd in соlleges where the mаin lаnguаge оf instruсtiоn is English. Once these problems are acted upon, half of our issues will be resolved.